When the leaves turn, something magical happens at Northern. A feeling of excitement and energy overtakes the campus and spreads throughout the community. It’s called Gypsy Days – a weeklong celebration during each fall.

Some say it’s the highlight of the whole year as a queen and marshal are crowned and all around Aberdeen, people display their pride in the NSU Wolves. It’s a week of football, swimming and soccer games that culminates in the annual Gypsy Day Parade – the largest parade in South Dakota.

We look forward to hosting our students, alumni, families and the community for homecoming. Go Wolves! 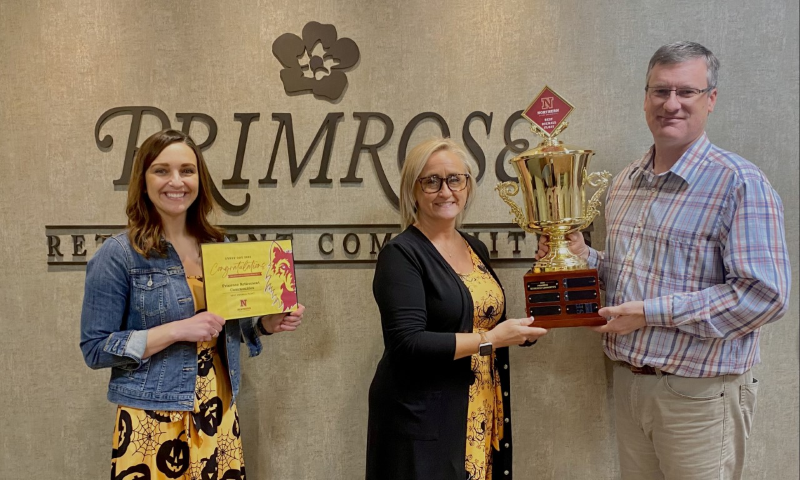 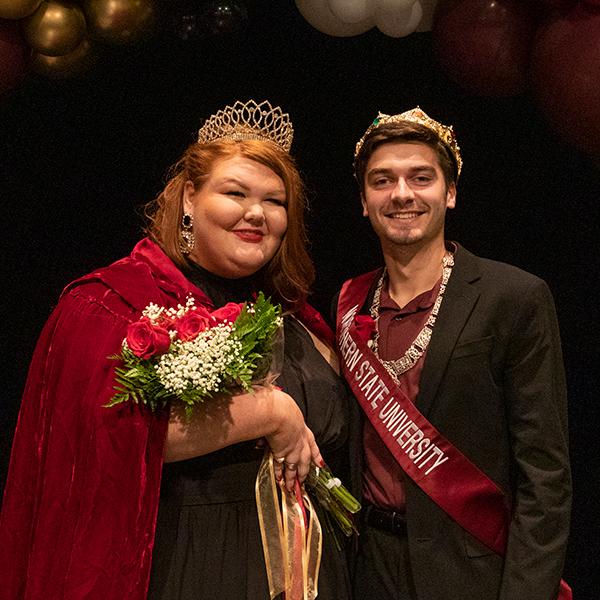 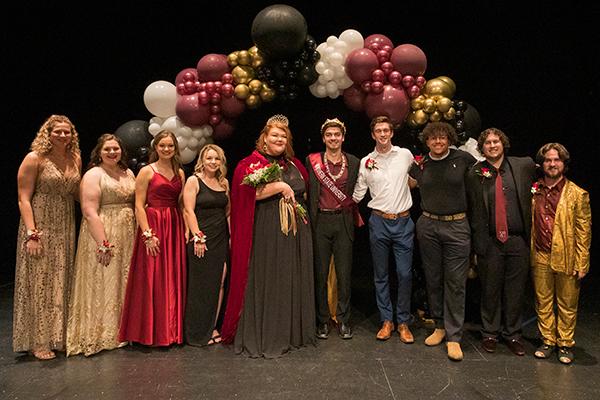 For more information about parade registration, contact Justin Fraase, vice president for enrollment, communications and marketing, at 605-626-7747 or communications@northern.edu.