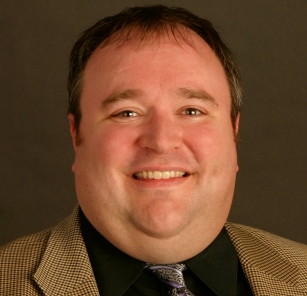 Born and raised in the Chicago area, he previously maintained a private voice studio and taught voice at Concordia College in Moorhead, Minn. In recent years, his students have advanced to compete at the national level. In 2009, one of his students was selected to be a finalist with the NFAA YoungArts program in classical voice, an honor bestowed on only 12 students from across the country, and was the first finalist in any discipline ever from North Dakota. In 2010, another of Mr. Skyles' students was selected to be an NFAA Young Arts finalist in musical theater. Following this student's performance at the finals, he was invited for further competition and workshops in New York and was selected to be a Presidential Scholar.

More recently, many of Mr. Skyles' students have won or placed in competitions hosted by the Metropolitan Opera National Council, National Association of Teachers of Singing (NATS), and Music Teachers National Association (MTNA). Not only have his students competed well, but many of his students are attending high-profile graduate programs, and are performing on Broadway and in regional musical theater and operas.

Mr. Skyles' concert performances have included the Beethoven 9th Symphony (tenor soloist) with the South Dakota Symphony, An Afternoon of Opera with the Huron Symphony Orchestra, SchÃ¼tz Musikalische Exequien with Early Music Chicago, Bach's Magnificat with Urban Baroque in Chicago, Schubert's Mass in G, countless performances as tenor soloist in Handel's Messiah, and other varied concert works around the country. He also has performed as a professional member of the Chicago Symphony Chorus and the Grant Park Symphony Chorus.