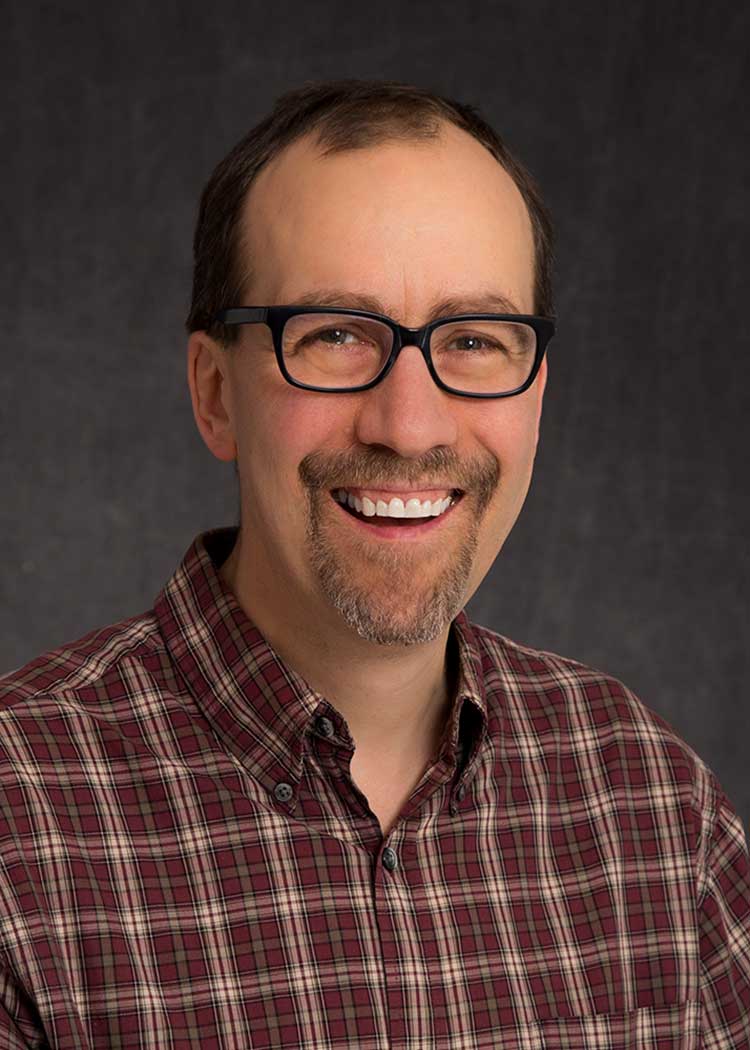 Bill Wieland, a native of North Dakota, is an educator, composer and pianist. His compositions have received numerous awards and performances and he is often featured as a piano accompanist in the region. Dr. Wieland earned a bachelor of arts in composite music (piano) from Valley City State College in 1986, a master of arts in theory and composition from the University of Minnesota - Twin Cities in 1988 and a doctor of music in composition from Northwestern University, Evanston, Ill., in 1991. He has taught at the University of Minnesota-Twin Cities, De Paul University and Northwestern University.

He began teaching music theory, piano, music technology and composition at Northern State University in 1994 and served as coordinator of the music and theatre department from 2000-2010. In addition to teaching, composing and accompanying, Dr. Wieland leads the piano session of the International Music Camp and corrects AP music theory exams every summer.