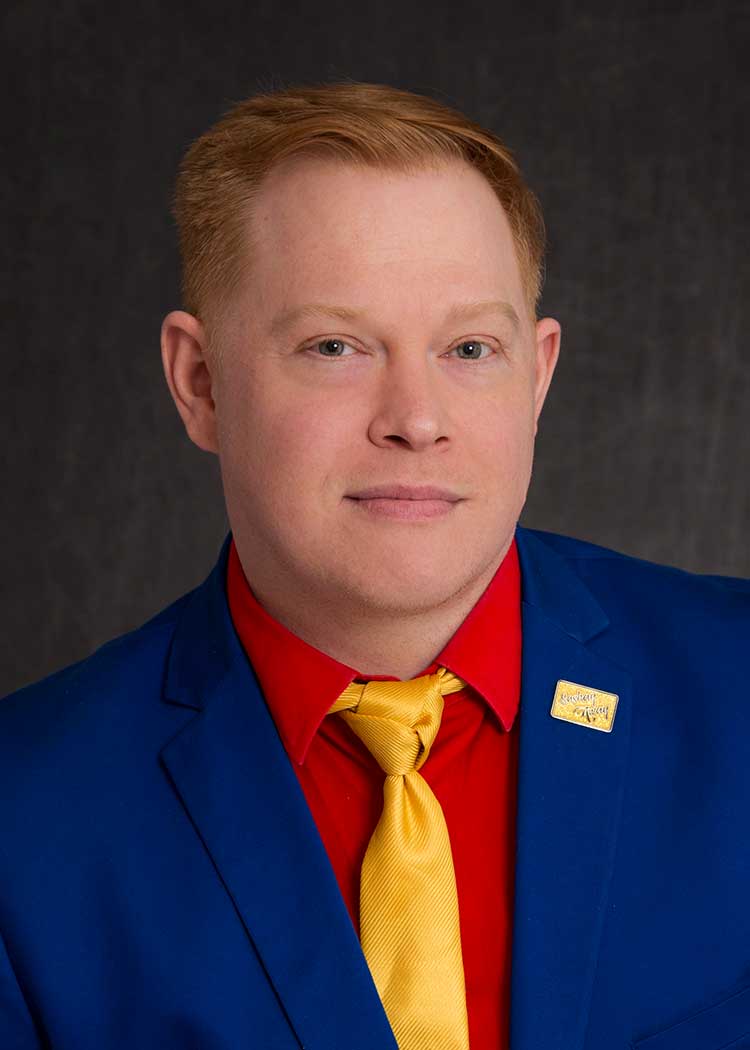 Ph.D. in Theater Studies, University of California at Santa Barbara

Dr. Anderson joined the faculty at NSU in the Fall of 2019. Previously, he served as a professor at Hendrix College, Pacific Lutheran University, and the University of Puget Sound.

His research interests include acting, directing, performance studies, comic studies, and popular culture. Many of his scholarly publications feature his ethnographic research in cosplayers at San Diego’s Comic-Con International. Dr. Anderson is currently working on his book manuscript examining superheroes as iconic performances of Americanism.

Kane is also an accomplished actor and director who has worked on stages across the country.