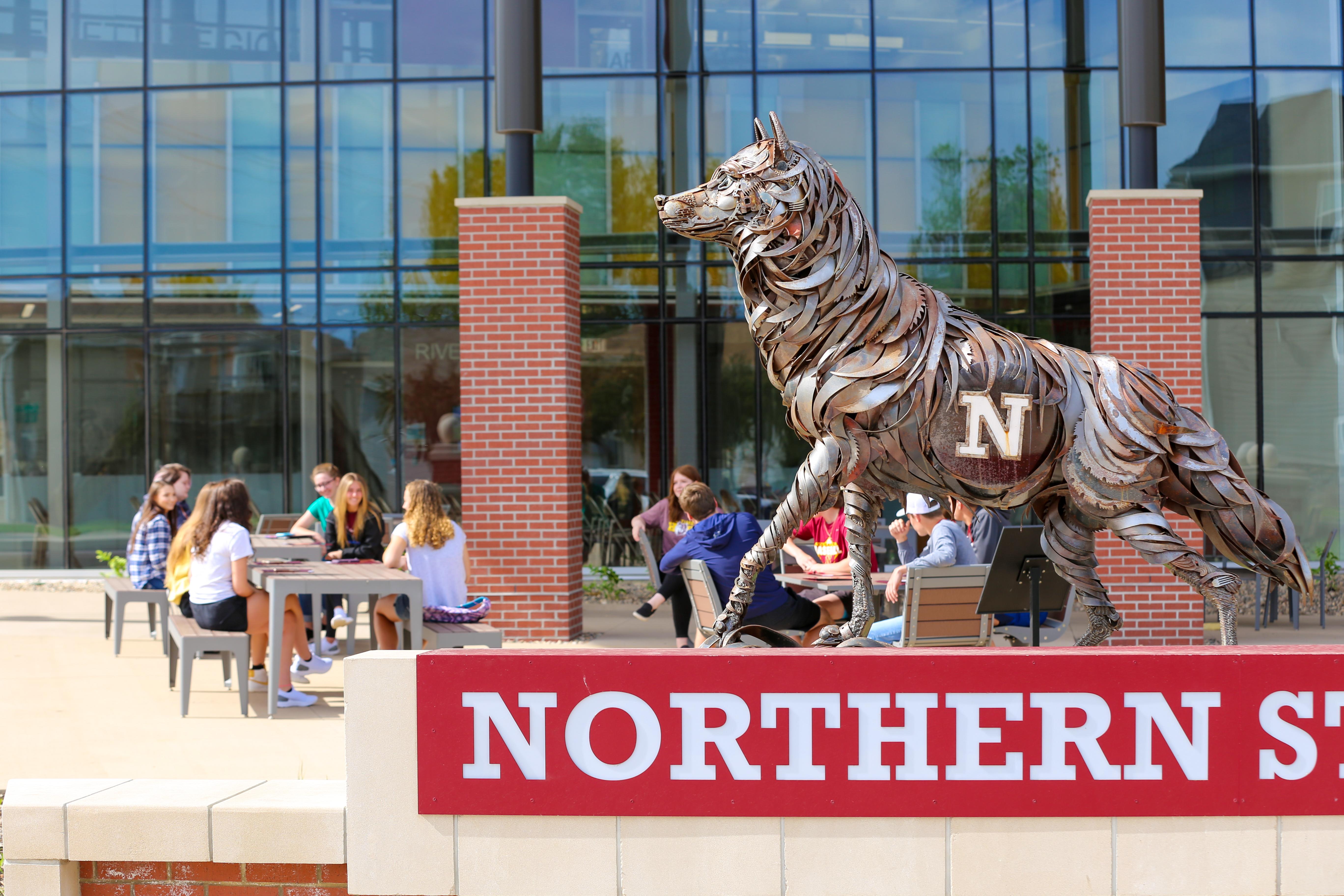 Northern’s fall 2022 headcount is 3,344 students, compared to 3,340 in fall 2021, according to enrollment figures released today by the South Dakota Board of Regents.

Northern’s new freshman class has an average high school GPA of 3.40, the highest since the university started tracking in 1998. Sixty-nine percent of the class are South Dakota residents. The freshman to sophomore retention rate climbed to 74 percent, a 6 percentage point jump from last year. Northern’s retention rate has been above 73 percent six of the last seven years.

Northern also had a 32 percent increase in undergraduate credit hours at Huron Community Campus, which illustrates the university’s aim to meet students where they are, be that on the main Aberdeen campus, in Huron or online.

“Northern has a strong partnership with HCC, led by Executive Director Doug Pietz, in a collaboration that benefits the university and the Huron community,” said Dr. Neal Schnoor, NSU President.

NSU Vice President of Enrollment, Communications and Marketing Justin Fraase said, “While we’re pleased to see these gains, our campus is focused on growing enrollment in alignment with our strategic priorities. Students, families and alumni value our modern campus and high-quality, affordable education that’s personalized for the needs of individual students.”