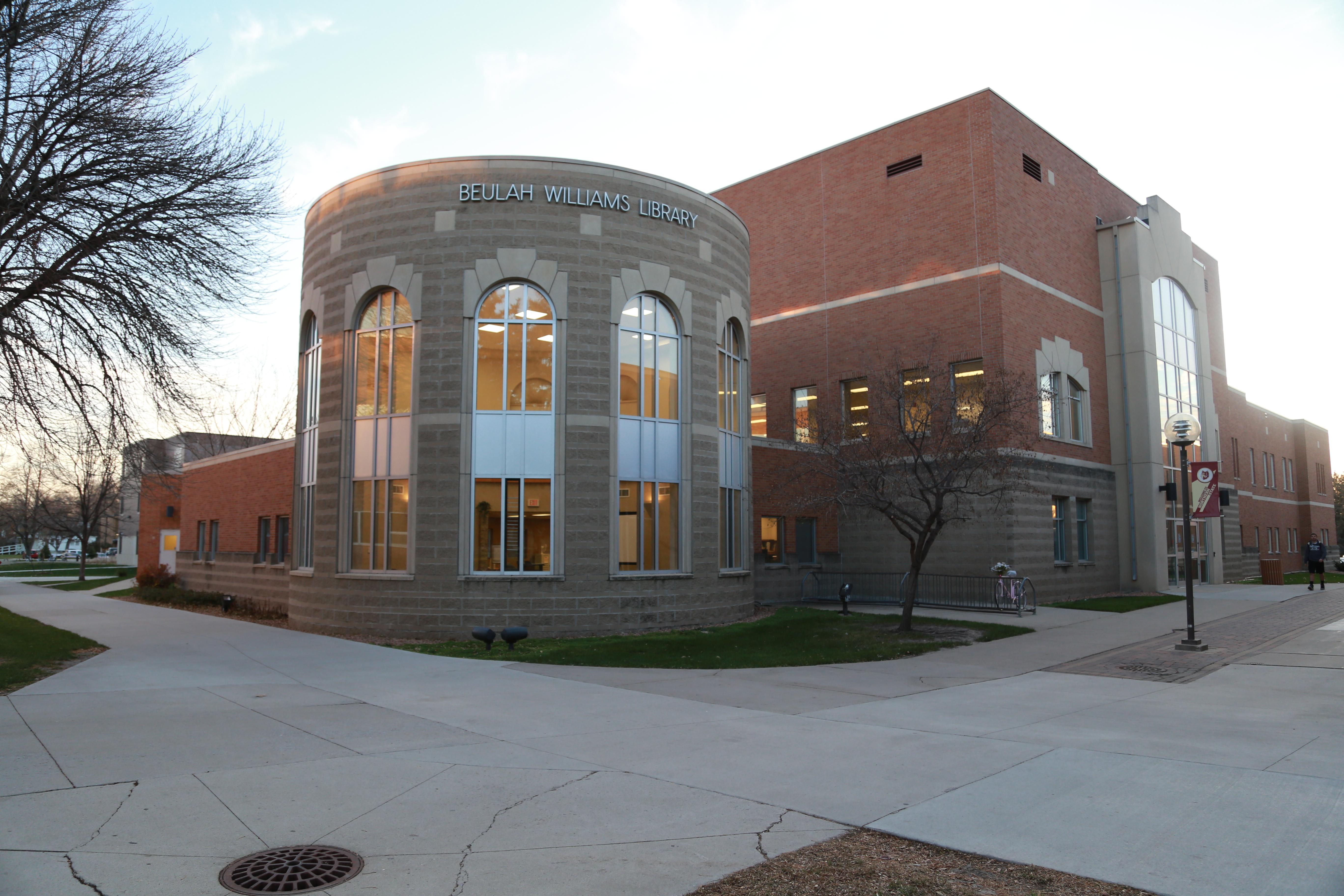 ABERDEEN, S.D. – This fall, a new Center for Public History and Civic Engagement has opened on the campus of Northern State University.

Located within NSU Williams Library, the Center encourages public interaction with history and history education while promoting greater civic knowledge of an active citizenry through programming, research and archival preservation.

The Center also promotes the importance of historical and civic knowledge as the foundation for a sound republican form of government, hoping to inspire greater appreciation for American history and American constitutional forms.

Dr. Jon Schaff, Center director, said Northern already does a lot in terms of public history and civic engagement; now, the Center formalizes these efforts under an actual institution. 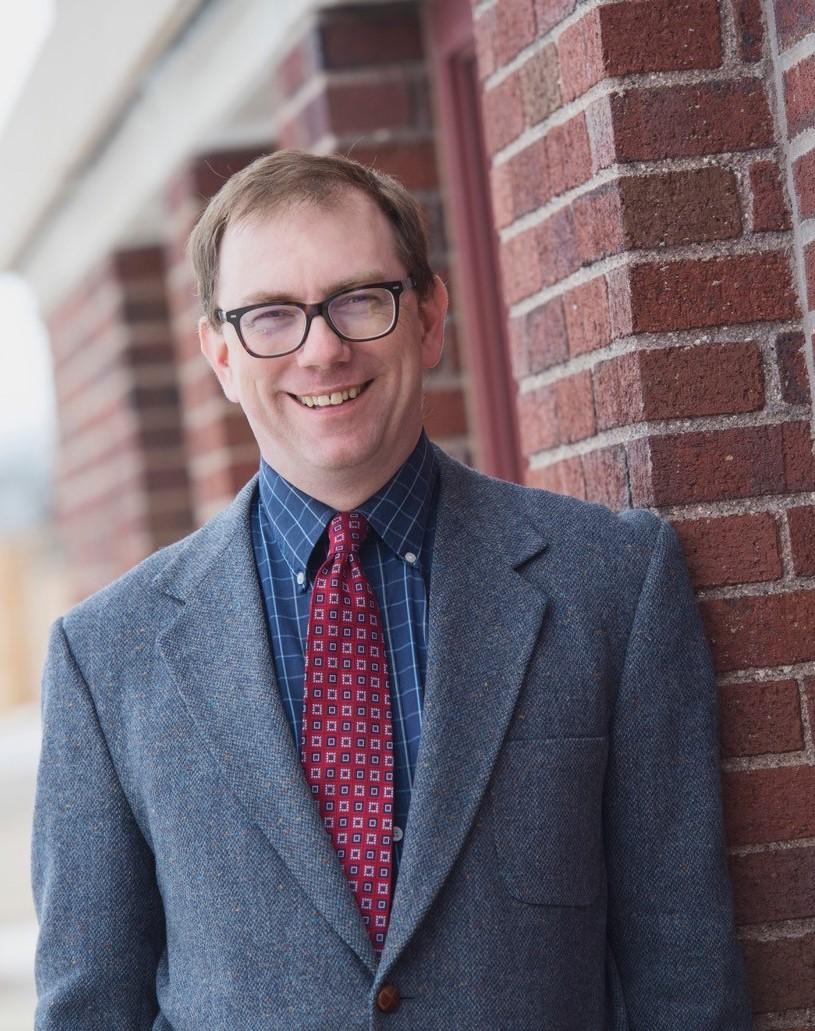 “Our hope is to encourage a deeper appreciation of American history and institutions, as well as promoting local history,” said Schaff, professor of political science. “There is some anxiety now, with reason, that educators do a poor job passing on a commitment to American ideals to each successive generation. The Center hopes to play a part in remedying this situation.”

The first event for the new Center will be Northern’s annual celebration of Constitution Day, which falls on Sept. 17, 2021 this year. The Center will also host History Day; hopes to sponsor speakers in the coming year; and will work with the library and NSU Public History Program to promote endeavors such as the Germans from Russia project.

“A longer-term goal is to create a newsletter that will in part give K-12 educators some ideas regarding history and civic engagement,” Schaff said.

For more information about the Center, visit the NSU Center for Public History and Civic Engagement online.

Northern State University is a student-centered institution that provides an outstanding educational experience, preparing students through the liberal arts and professional education for their future endeavors. A regional university, Northern offers rigorous academics; diverse civic, social and cultural opportunities; and a commitment to building an inclusive environment for all points of view. Northern also offers a broad-based athletics program, sponsoring 15 NCAA Division II intercollegiate varsity sports that compete in the Northern Sun Intercollegiate Athletic Conference (NSIC). The university strives to enrich the community through partnerships such as its Educational Impact Campaign, which opened a new South Dakota School for the Blind and Visually Impaired; new athletic and recreation fields; and, soon, an on-campus regional sports complex. With the $55 million campaign, NSU has been the recipient of more than $150 million in privately funded building projects and scholarships within a decade. To learn more, visit NSU Admissions.