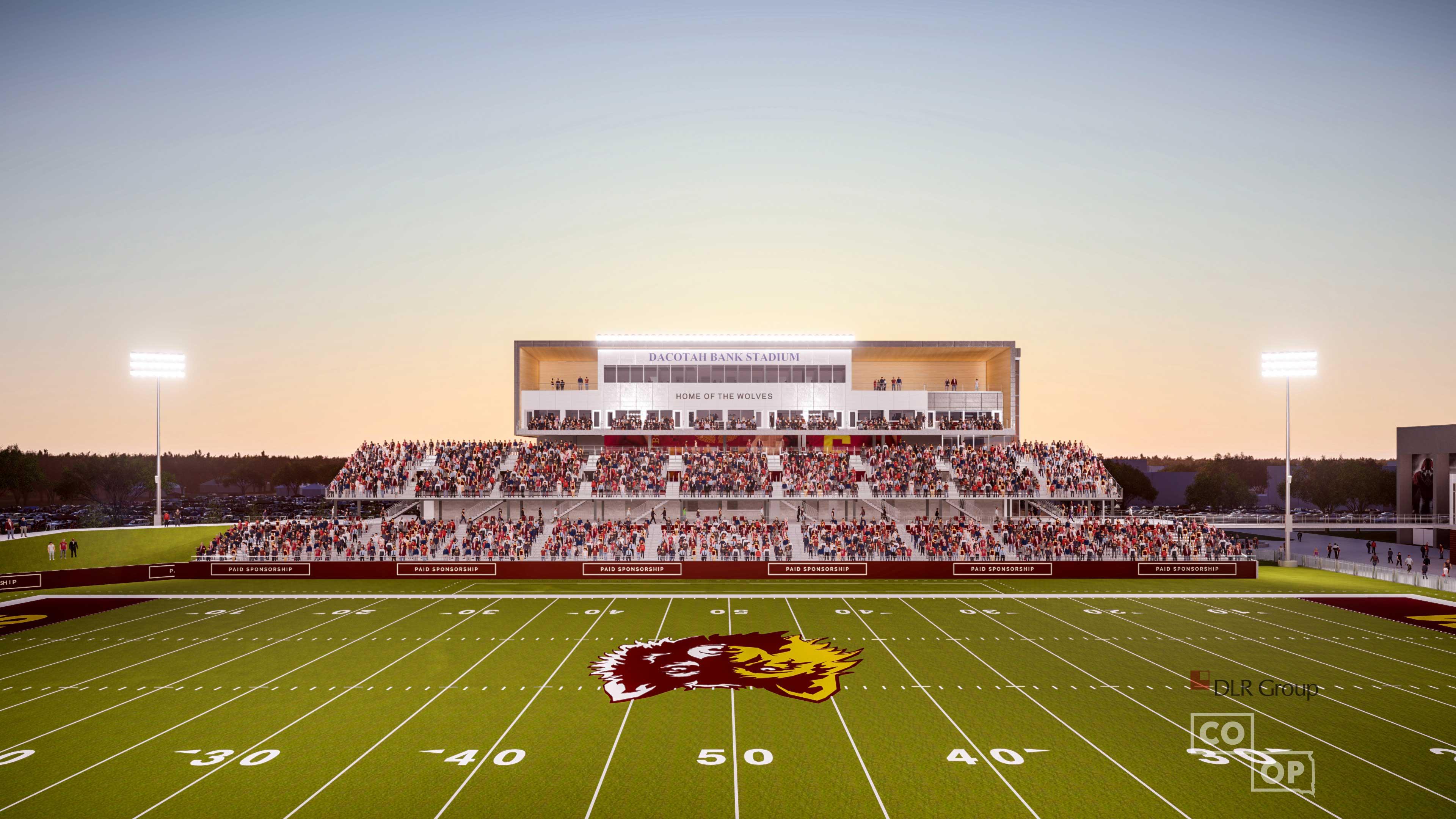 On Thursday, the Senate approved House Bill 1037, which authorizes the South Dakota Board of Regents to contract for the construction of the sports complex on the NSU campus. The bill now moves to the governor for approval.

“We’re so pleased to have the support of both the House and Senate,” said NSU President Dr. Tim Downs. “This project, along with the entire Educational Impact Campaign, will enhance the student experience and also be a tremendous boost for the entire region, and we’re grateful that legislators recognize its importance.”

At the bill’s recent hearing before the Legislature’s Joint Committee on Appropriations, Sen. Justin Cronin said the fact that the whole region is supporting this project is immense.

“You should be very proud of your alumni and of your community,” said Cronin, R-S.D.

Cronin pointed out that Northern came to the committee with a bill that’s fully funded, with a commitment to fund maintenance and repair. “How can a person sit here and say no?”

“Here’s a case in point in which the people have said this is how they want to spend their money,” said Greenfield, R-S.D. “I wholly support and endorse that, and I wish the folks at Northern well with this project, and the folks of the region well because a lot of people will be benefiting from this for years and years to come.”

The sports complex is one of three projects of the Educational Impact Campaign, a collaborative effort between Northern and the South Dakota School for the Blind and Visually Impaired. The other two projects are the Athletic and Recreation Fields project, which opened in fall 2018, and a new SDSBVI, currently under construction.

The Legislature and governor approved bills last year moving these two projects forward. That included authorizing a land swap – relocating the SDSBVI to the former site of NSU’s Jerde Hall and allowing Northern to use the current SDSBVI site for the regional sports complex.

“All of the Educational Impact Campaign projects were made possible thanks to the support of our legislators,” Downs said. “We can’t thank them enough for their continued commitment to students at Northern and SDSBVI, and to all of northeast South Dakota.”